INUKA! is a Swahili word meaning ‘Arise!’ The overall goal of INUKA is to find and bring to care Children Living with HIV (CLHIV) between the ages of 0-14 years, monitor those already in care to ensure antiretroviral treatment initiation, retention and viral suppression.

Of the 1.5 million people living with HIV in Kenya, 105,000 are children (0-14 years). Children (0-14 years) account for 15% of all new infections and for 15% of all AIDS related deaths. According to NASCOP HIV Estimates in 2018, mortality rates have declined due to progress in scaling up access to HIV testing and treatment services. However, more than 4,300 children still die from AIDS-related illnesses annually, and a total of 580,000 children are recorded as being orphaned by AIDS. 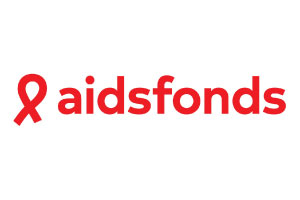 This project is funded by Aidsfonds an organization is based in the Netherlands and an approved charity by The Netherlands Fundraising Regulator (CBF).